Erdan Gald the Necromantic Conductor has been touring his Undead Orchestra for years, and just recently decided to push the necromantic envelope, by expanding it into an Undead Symphony! On this Modern Magic, we visit with him on just how he achieved that feat.

Special thanks and apologies to Modest Petrovich Mussorgsky (1839-1881), the earth elemental who composed this weeks feature music, Night on Bald Mountain. Also thanks to www.musopen.org for providing it to us!

Direct any questions or comments to [email protected].

Note: I did notice that "Orchestra" and "Symphony" have slightly different definitions on Verhallgard from the Elemental Plane of Earth. Dimensions are weird! 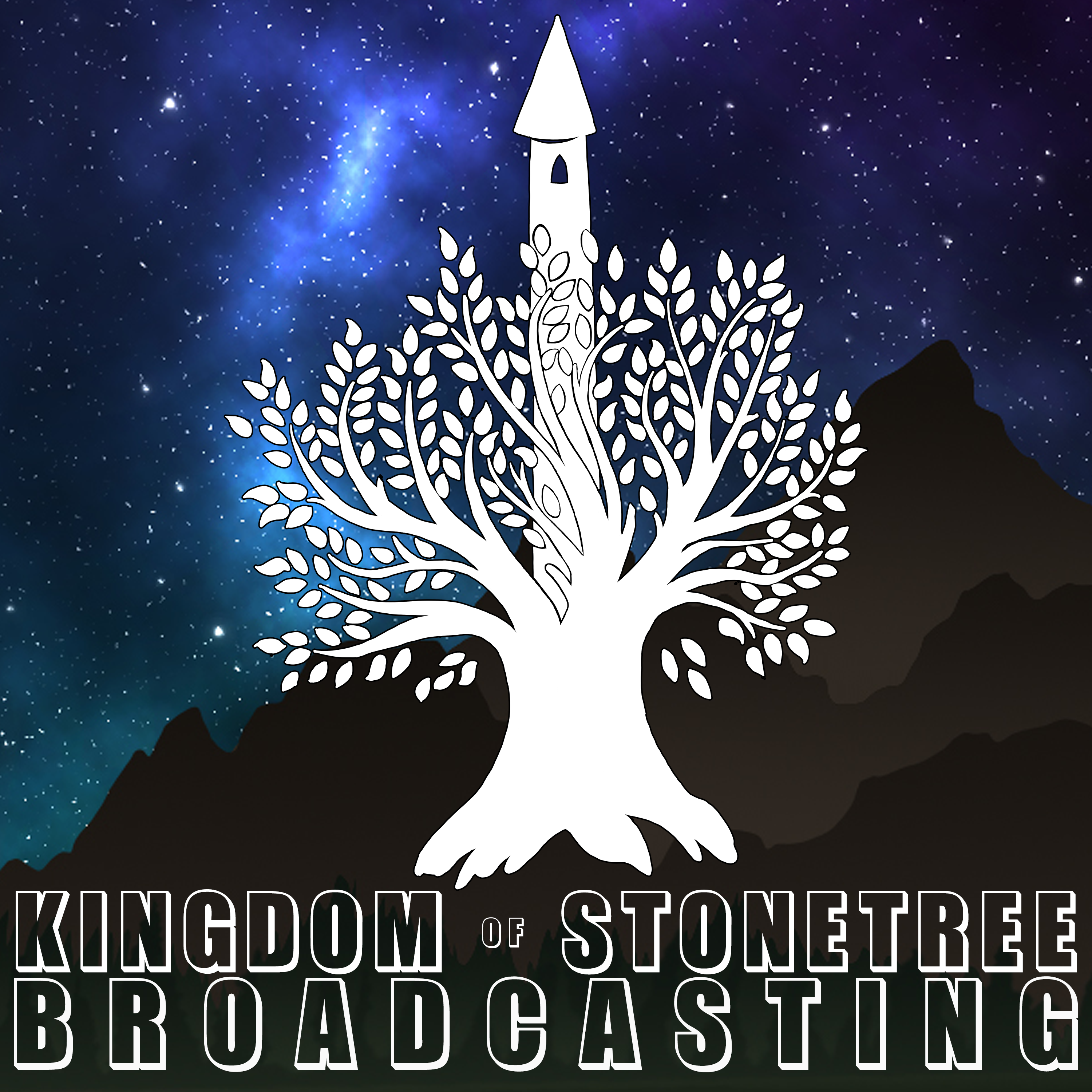 Get advice about the future from Finola Vance, instead of just the weather. In this episode a halfling is nervous about his upcoming wedding , a mysterious stranger wants advice on a non specific job, and a young person looks for career advice. Direct any questions or comments to [email protected] ...

A typical commercial break on a radio station in a Fantasy Kingdom called Stonetree. You'll learn where to go to get that barbarian battlefield bod, or armor to cover it up, where you can leave your valuables, and who can help you move them, and about damages that you may be entitled to. Direct any questions or comments to [email protected] ...

A typical commercial break on a radio station in a Fantasy Kingdom called Stonetree. You'll learn where to go for fine jewelry, about the plight of majestic (and tropical) animals, some of the dos and don'ts of making wishes, and what you need in the way of life insurance and home security. Direct any questions or comments to [email protected] ...